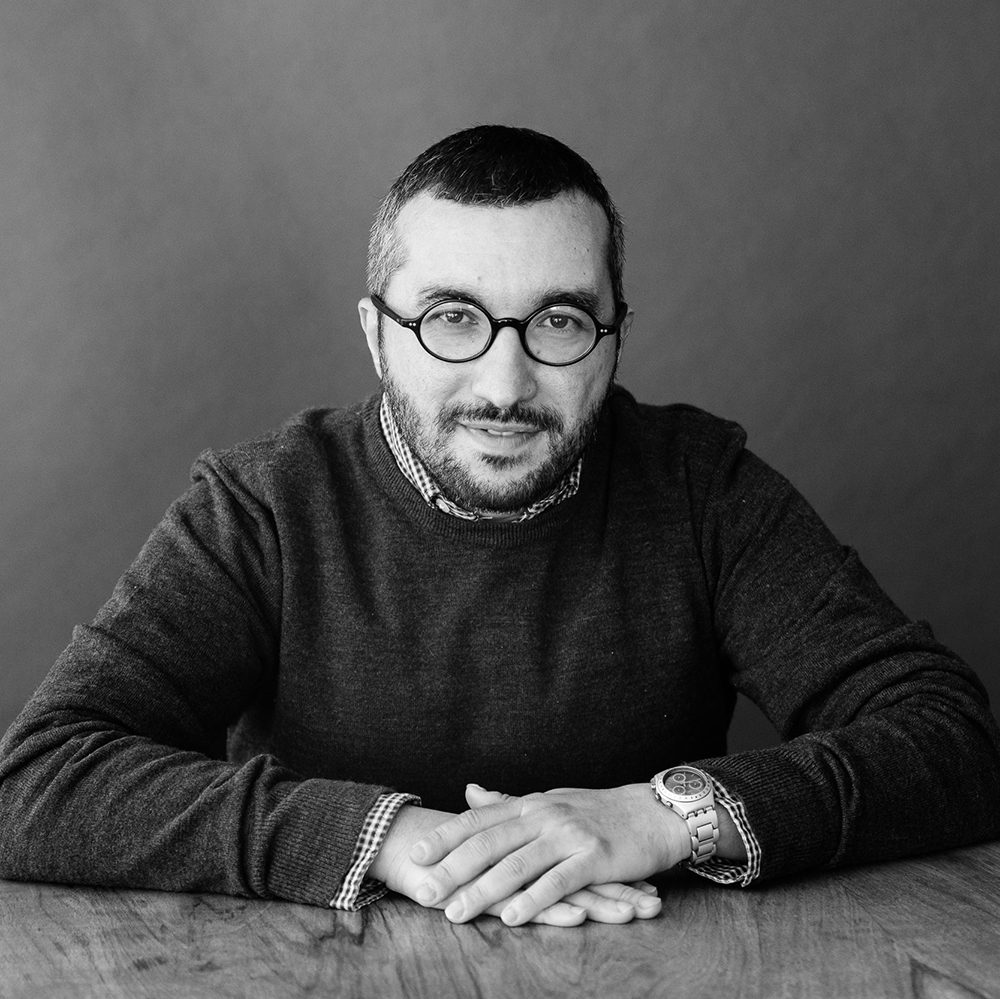 Giannis Pantazopoulos was born in 1984. He studied at the Department of Political Science and History of Panteion University. He has many years of work experience in the Media. Since 2008 he has worked in print and digital media as a journalist and since 2014 he is a key member of the journalistic team of print and digital LiFO. He has edited special issues of the print edition of LiFO, and has interviewed leading figures in the political, economic and academic community.